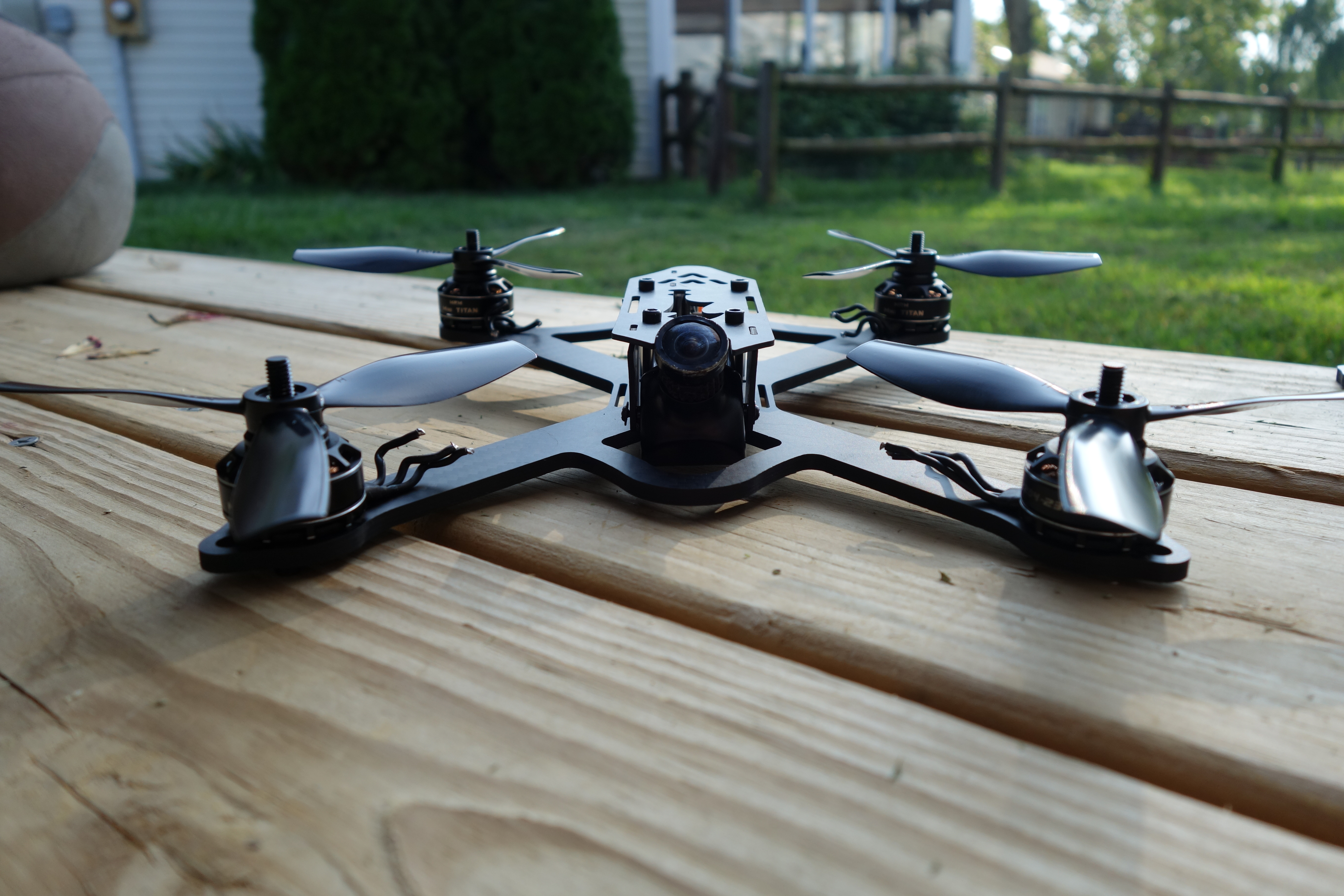 My goal for a frame was to sit down and come up with the frame that I would want to fly the most. I wanted to come up with something that fixed some of the issues that I currently have with frames on the market, while at the same time adding in some features that I had pictured for a long time. I actually have no experience with 3D modeling, so I reached out to Alan Hartman, co-owner of Atmospheric Adventures and got his help in taking my vision from paper to reality. The first thing that I did was create a list of “philosophies” that went into the frame. There have been different things that I’ve been thinking about over the last few months that I like from different frames, and I wanted to incorporate a lot of them together into one. So all that to say, inspirational credit for the designs of this frame go to:

Having seen the list of frame inspirations, these are the philosophies that I had developed which I poured into this frame.

Issues with version .1, which was the first cut of the frame.

One thought on “Keep it Secret”