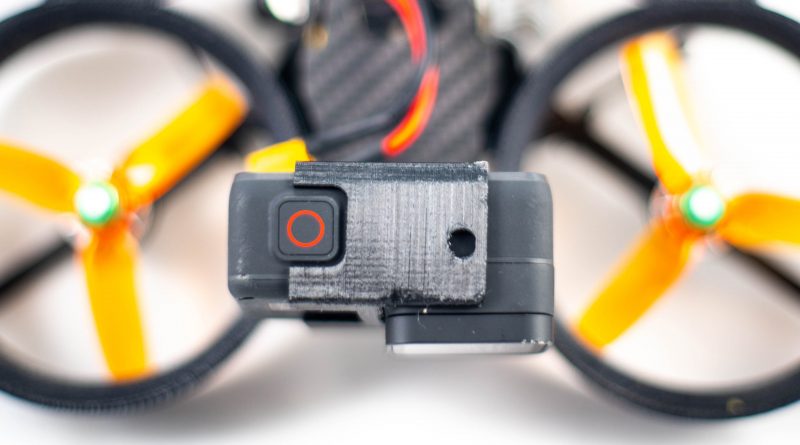 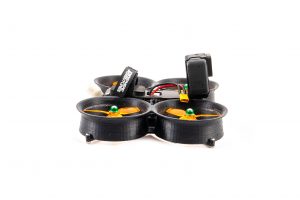 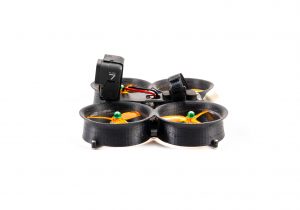 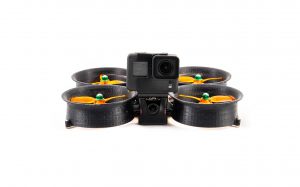 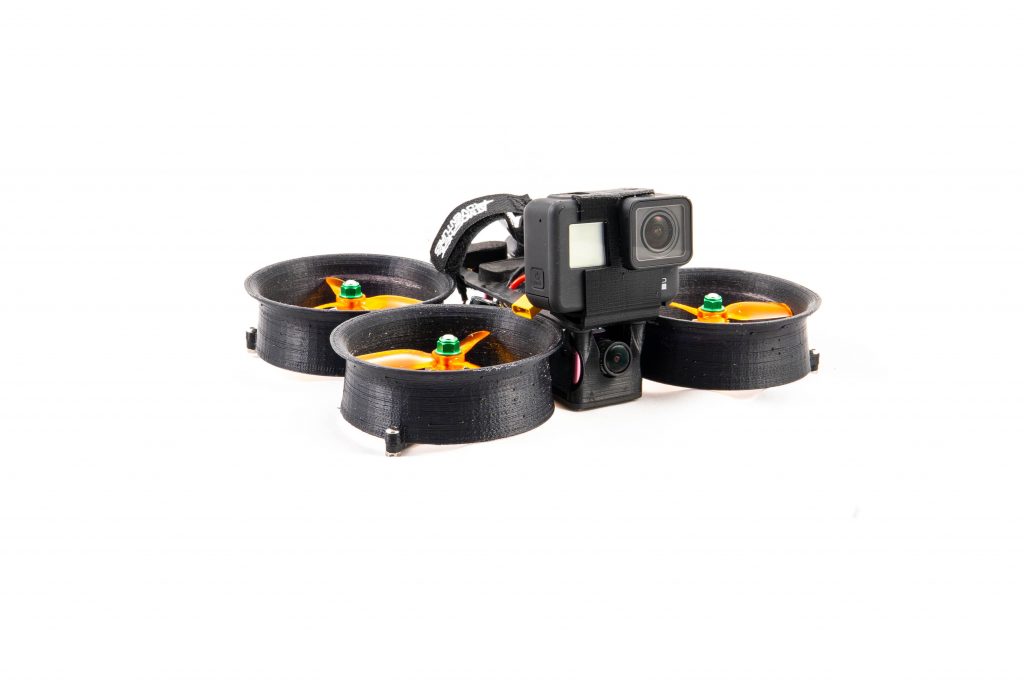 27 thoughts on “Cinewhoop // The Shendrone Squirt”