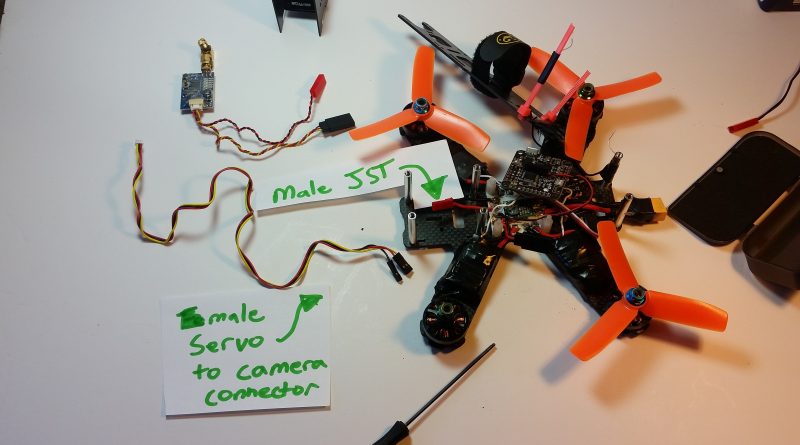 When you go to a larger FPV racing event, it’s not uncommon for event organizers to require that you use their FPV and IR transponder gear instead of their own. This makes sense for a number of reasons (organizational simplicity, assurance that everyone is running the same equipment, etc), but it generally just differs complexity to the pilots, rather than the event organizers. I’m okay with this, since the event organizers have a monolith of a job ahead of them. However, it’s good to know for the pilots to know ahead of time so that they can make some preparations.

In an event in which a VTX and transponder are provided, they will give you the following:

Thus, what you can find when you get to an event is that the event organizers may ask you to solder on some of their own wires to support their gear. What I did instead was took it a step further, so that I wouldn’t ever have to do any soldering in the field for any events that I would attend. Here’s what i did: 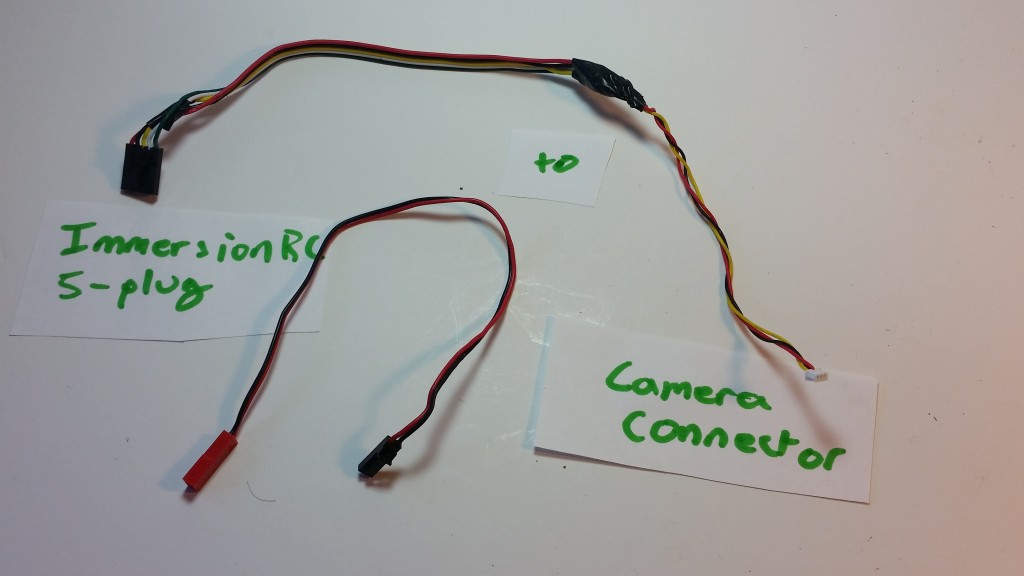 One of the reasons I like this solution a lot is because it’s also backwards compatible with my own gear, not requiring any further soldering.

I mount all of the stuff on top of the quad with battery straps and orient in the ways that are requested by event organizers. It’s not pretty, but for a day of racing it will get the job done.