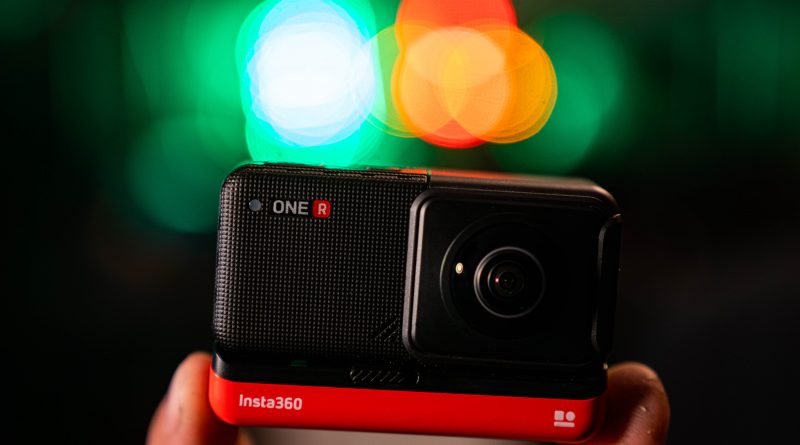 The purpose of this document is to give you a high-level overview of my thoughts on the Insta360 One R! There is a ton of information here, but it’s much more shorthand than in the video that I created to serve as a review for the camera, so if you’re interested in learning even more than what’s here, please don’t hesitate to go give that a watch!

If you choose to purchase the camera, please consider using my affiliate link: https://bit.ly/nurkoner

The First thing that we’ll go over is the side by side footage from the camera and it’s direct competitor, the GoPro Hero 8 – you can see side by side comparisons in the following table:

As promised, below follows the bullet-point review of the camera. If you’d like to receive more information on anything about any of these talking points, please refer to the full video!

The Insta360 One R is an incredible camera and one of my GoTo cameras for filming. The combination of easy to make hyperlapse and timelapse footage, as well as the amazing out-of-body stabilization are features that I am very glad to have. That being said, for the ultimate image quality, I still choose to use a GoPro Hero8 and film for Reelsteady as my favorite look out of a camera. For those that don’t want to deal with post processing, but want to have a lot of flexibility out of the camera for the price, I wouldn’t hesitate to recommend to them the Insta360 OneR as a super viable option!

Once again, please consider using my affiliate link if you choose to purchase the camera: https://bit.ly/nurkoner