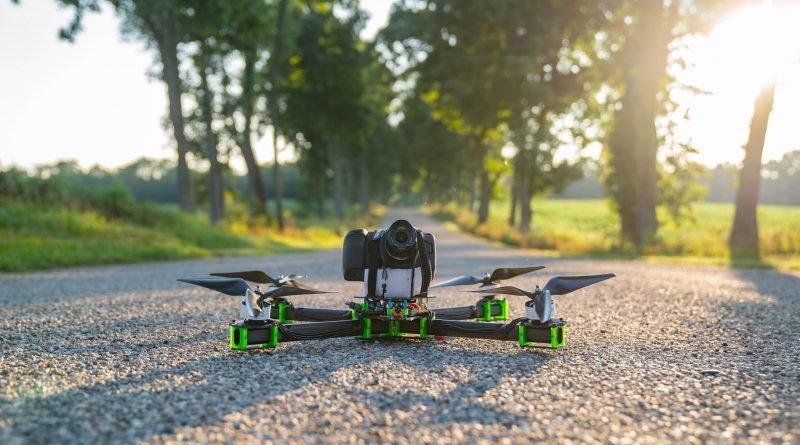 The genesis of this project carries back to the winter of 2019. After a skiing session with Gabriel Kocher “Gab707” and Jordan Temkin “JET” , we sat down together and watched a few skiing movies, including Gnarr and some of the other projects that Gab and Jet have both worked on. During the conversation, we discussed a lot about the types of gear that was used to shoot these movies, and one thing in particular kept coming up.

In a professional video environment, GoPro lacks a lot of features that are very important. To name a few, dynamic range, color depth, interchangeable lenses, and raw formats aren’t supported. While for many productions and situations, this isn’t an issue, but for some – especially those that require single or few takes, this can be an issue. If the shot that you’re going for is exposed poorly or the white balance is off or any myriad of things happen, you are S.O.L.  Without having the extra bits available in post, you have a much higher risk of not getting the shot in the way you want.

Thus, the discussion is born – how do we fly a camera that supports these features but still retain the agility of a performance drone (i.e. a racing drone). Well, we still don’t know. We’ve taken a couple of different approaches: small 6-7″ hexacopters up to 13″ x class monsters, but there are always downsides to solving problems in this way. For now, we’ll follow my journey down the 13″ x class machine route, see a little bit about the machine that I ended up building, and start understanding where it could go.

Before we go on I do want to mention that this drone is a joint venture between me and my sponsor Airvuz.com. They were willing to trust me on building and delivering on this project and i am forever grateful.

First, let’s talk parts. For X-class, there are still surprisingly few options on the market for most things. There’s some variety in motors and frames, but when it comes to props and speed controllers, there’s a distinct limit. I’m currently using HQ 13x12x3 props, but I’m still not convinced that these are the right prop for the job. They’re very large and very aggressive, and I think as a result of that, they’re more susceptible to wind issues or jello. And for ESCs I’m using the only viable option: APD 120A 12s.

Next up: frame. My friend Colin Frazer and I had been chatting early on down my journey, and he let me in on a little secret frame that he was building up, which is the frame that I’m using. It’s a fairly basic design, respecting a roughly X geometry, but tilting the motors on the front and rear in so that the tips of the props are low and out of the view of the camera that I’m hauling around. Beyond that, it uses sandwiched TPU plates to help keep the arms in place, which increases resistance to jello caused by the spinning motors. Finally, mounting points for both the battery and the camera up on top of the frame keep the weight high above the CG so the drone flies like many freestyle frames out there on the market, not swinging around a lot of dead weight in the battery. In my opinion, this helps it fly a little bit more stably.

The motors on the machine are Mad Components 380kv. In the world of X class, these are the budget motor options. While I wasn’t certain that these were the motors that I wanted originally, they are serving me well. I’m continuing to look out for what might end up being the smoothest option out there, because I’m fairly certain that these aren’t them. However, so far they’ve done a pretty good job!

Finally, the rest of the components are fairly standard.. Runcam Swift, TBS Crossfire, and TBS Unify. The unify that I have on here is a nano because that’s the only thing that I had sitting around that could take 5v when I did the build (otherwise it would have to take 12s, but that wasn’t an option). I’ll be swapping it out for a big 5v unify that can output more power, because the limit of 50mw is just not enough for every job when it comes to video.

Oh how could I forget batteries!? My sponsor China Hobby Line was willing to send out a few of their 5Ah 65c 6S Black series lipos, which I run in series on the drone to run 12s into the ESCs.

I suppose it would be worth talking through the recording camera as well! I’m running a Black Magic Pocket Cinema 4k. This beast of a little camera can record internal Black Magic RAW, Prores 10 bit 4:2:2 color, 4k @ 60fps, and a whole slew of other awesome settings. Because of this, combined with it’s small size and relatively low price (I know, $1,300 is not cheap, but it’s better than the equivalent GH5 which costs $2,000 flat out) it’s the perfect camera to fly around on this beast. It’s amazing that even a 128 gigabyte card can be filled in 7 minutes when recording at max settings, but the picture just looks so so good. I’ve paired this camera with the Laowa 7.5mm MFT lens, which comes out to look pretty darn close to the FOV of Gopro, but operating at an F2.0 apeture. Because of this low apeture and the BMPC4k’s dual ISO feature, low light is very very doable with this camera as well, which is something that the GoPro cannot manage whatsoever.

So in the current iteration of this drone, I’ve managed about 10 different flights (time of writing is July 16, 2019) in a few different environments carrying the camera. I’d like to upload and leave access for you the footage that I’ve shot raw, but I can’t find anywhere with a large enough storage size to let me leave and transfer these 20 gigabyte+ files. So, if you are REALLY REALLY interested in looking at some of the footage from this machine, please don’t hesitate to reach out to me via my contact us page, and I’ll get you hooked up via we-transfer (the link only lasts a couple of days, so I’ll need your email address. REACH OUT HERE. Otherwise, if you’re satisfied just looking at my YouTube video versions of these, please use these unlisted links to check them out.

So.. in the end, why would we use a setup like this?

So all that to say, she’s a beast. I’m not exactly sure what I’m going to do with it, but I’m really excited to continue to experiment and test and learn. What are your thoughts? What should this be used for?