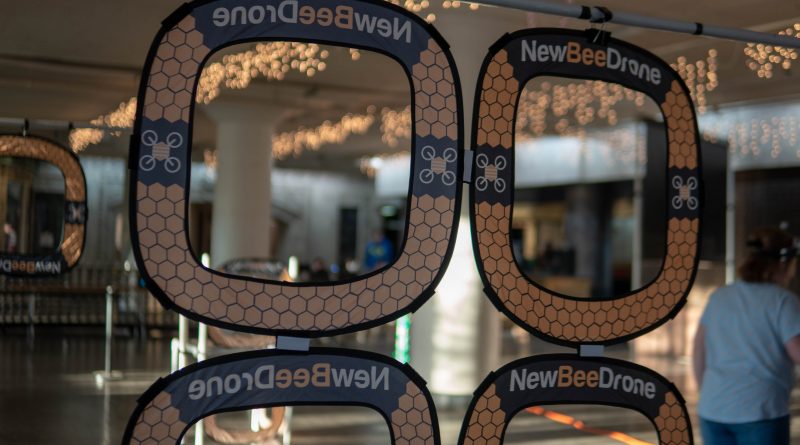 It was a big weekend.

First, Jake, NURK and Pizzy traveled to Saint Louis for a micro race at the City Museum. We set up an awesome little micro drone racing course inside the museum and battled it out. I achieved the TQ spot for the race, and I took first and second place finishes all the way through the double elimination bracket. However, in the final race, I had some bad luck, flipped over, and waited an unnecessarily long time to be righted by a course martial, costing me the 1st place finish.

However, I didn’t let the near-miss get me down, because the next day we traveled to Moberly, MO to Shawn Ames’ house, and the site of the Heart of America home field. This day, we raced a double header back to back MultiGP Global Qualifier. This course is standardized around the world, and people can set times on it to compete against one another. I finished the day strong with a 44:01 of 3 back to back laps, which was good enough to qualify me for the second overall spot in the world. This positioning probably won’t stay, as there are many fast people still waiting for their chance to compete. In addition, because I placed fast heats in both qualifiers, I also won both individual races.

Then, on Sunday, the final day, we drove from Moberly to Springfield to qualify for the Bill Lear Innovator’s cup. Held at Falcon’s Roost (at Falcon Hobby Supply), the format was very similar to the previous day. Set the fastest possible time on the track with 3 consecutive back to back laps. I started strong, setting a decent time for the whole day, however I was then plagued with issues until the final heat. In the last heat, Shames took over my best time by about a full second, but with a last-ditch effort, I shaved 5 seconds off my previous best, resetting the leaderboards and taking home my third win for the weekend.

All in all, it was an excellent weekend of racing and hanging out with friends. A lot was on the line, and I achieved nearly as highly as I had hoped. I definitely wish I had taken that fourth win, but an average finish position of 1.3rd over the weekend isn’t a bad result at all. 🙂