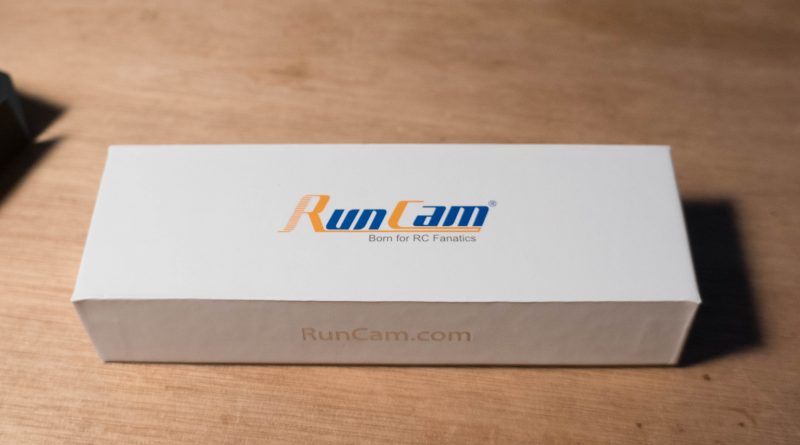 Microswift v2 is here already. It feels like the runcam micro came out not that long ago, and I don’t think that it really did, but the next version is already here. One of the best features about the RunCam swift 2 was the built-in OSD that just did voltage sensing and “on time.” That feature has now been carried over to the micro version of the same camera. I won’t bother reminding you how awesome the footage from the first runcam micro swift was, because it stands on it’s own. However, now take that gorgeous picture in a lightweight package, and now you’ve got something pretty freaking awesome.

The Micro Swift 2 isn’t available yet, but you can pick up the original version here: http://amzn.to/2fc30dN